SAN JOSE, Costa Rica, Feb. 21, 2022 /PRNewswire/ — Americas Cardroom today announced that one of its casino players racked up $750,000 in net winnings in January. The US-facing poker site revealed that a VIP … 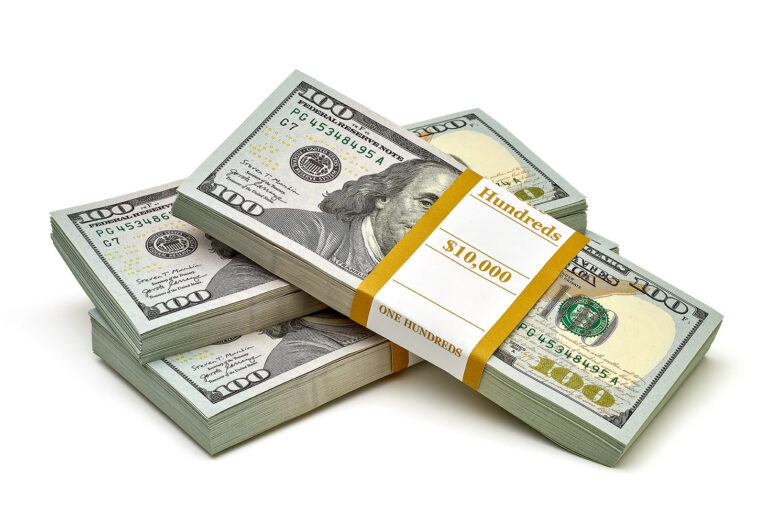 ”While we’re best known for our record-breaking tournaments like the $10 Million Venom, you don’t have to play poker to win big at Americas Cardroom,” stated Michael Harris, company spokesman. ”With a wide range of slot machines, table games, and sports bets to choose from, just about anyone can have a shot at winning, no matter what game they play. It’s always great to see someone win three-quarters of a million dollars, especially one of our VIPs!”

According to Americas Cardroom, LIKI03 is known for placing bets as large as $150 on a single spin. While playing Jackpot Bank last month, LIKI03 hit the bonus, won $2,250 on her first bonus spins, and then earned 10 more free spins with a 5X multiplier.

Using her bonus spins, LIKI03 landed four credit card symbols with a 7X wild that boosted the multiplier to 7X, awarding her $14,000. With just two bonus spins to go, LIKI03 hit four gold bars with a 15x multiplier. That single bonus brought her bonus balance up from $21,550 to $171,650.

Just two days later, LIKI03’s luck continued and the VIP player hit five gold bars with a 3X multiplier to win another $150,000, which is the big Jackpot Bank prize outside of the bonus round. By the end of the month, LIKI03 had accumulated $750,000 in net winnings.

Are you interested to see, what new games the is to be played with new slots? Check them out at https://myslot.org/ and get to try the games with direct links at hte slot pages.