Online betting and gaming juggernaut Entain has released research showing that video games remain a cross-generational hobby and that interest often correlates with betting. The report, which studied 16,000 UK residents, revealed that two-thirds of … 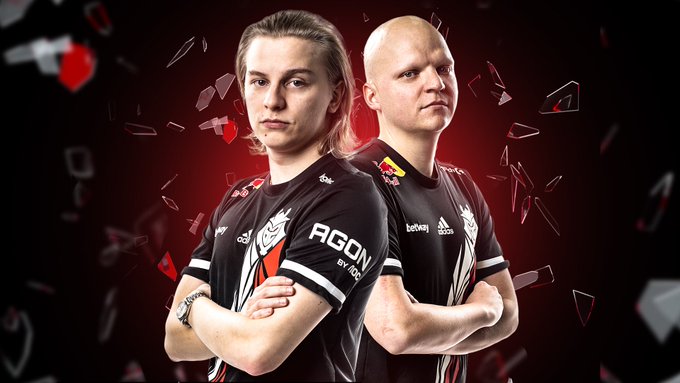 Entain said the research quells popular belief that video games are for young people only, particularly Generation Z. The study found that men with children are more likely to play video games than those without kids. Men aged 25-44 are twice as likely as women to spend time playing video games or watching esports.

Entain has shown an amplified interest in the video game sector of late. In July of 2021, the company expanded its safe play initiatives to encompass video gaming with the launch of “Mind Your Game.” The initiative takes aim at mental health issues commonly experienced by gamers and offers resources and support for families affected.

We follow eSports in multilanguage. We have sites currently in Swedish, Finnish and English, and we are negotiating to relaunch a German Esports site. Within Esports we publish news, rumours, rosters, technology news etc. We are not investing at the moment into our own eSports team, but maybe someday in future, we have our own team competing in CS:GO, Valorant, League of Legends or maybe in sim-racing, who knows? At this point it is still early days of the Esports betting and the whole Esports World, so even if you start following today, You are not late!